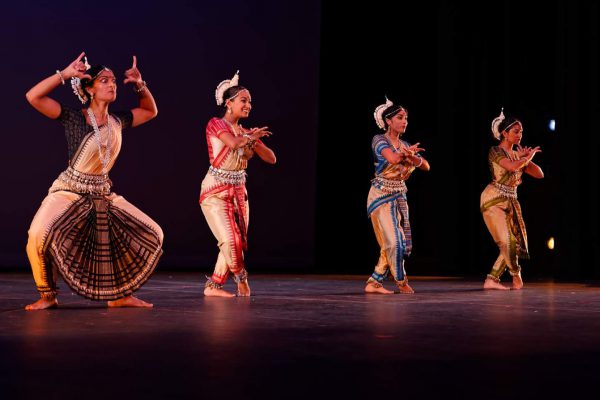 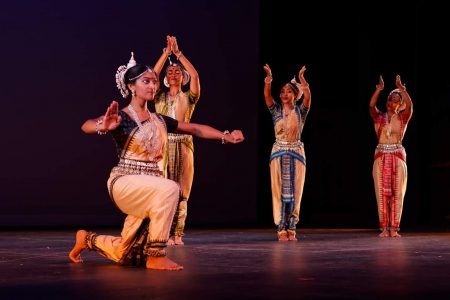 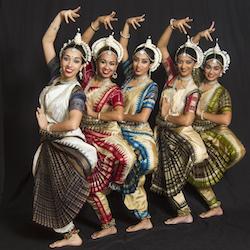 Mayur Dance Company was formed in 2006 and is based in Potomac, Maryland. Dancers of Mayur are trained in Odissi, which is an ancient classical style from the Indian state of Orissa. The company’s productions are known for being strongly grounded in the classical discipline, while experimenting with narrative techniques and new genres of music.

The company enjoys performing canonical work at venues that celebrate tradition; they have presented at domestic and global events such as the International Odissi Festival in India, as well as conferences in Canada, Singapore, and throughout the US. However, Mayur also seizes every opportunity to create new work,and tries to bring Odissi to the stage in unexpected ways.

In recognition of her dedication to the work of Rabindranath Tagore, the director was invited to create a production for the Smithsonian Institution’s celebration of Tagore’s 150th Centenary in 2011, which was received very well.

Mayur has also performed multiple times at prestigious venues such as the Kennedy Center and Wolf Trap, and is always seeking new opportunities to present their unique blend of tradition and innovation todiverse audiences.