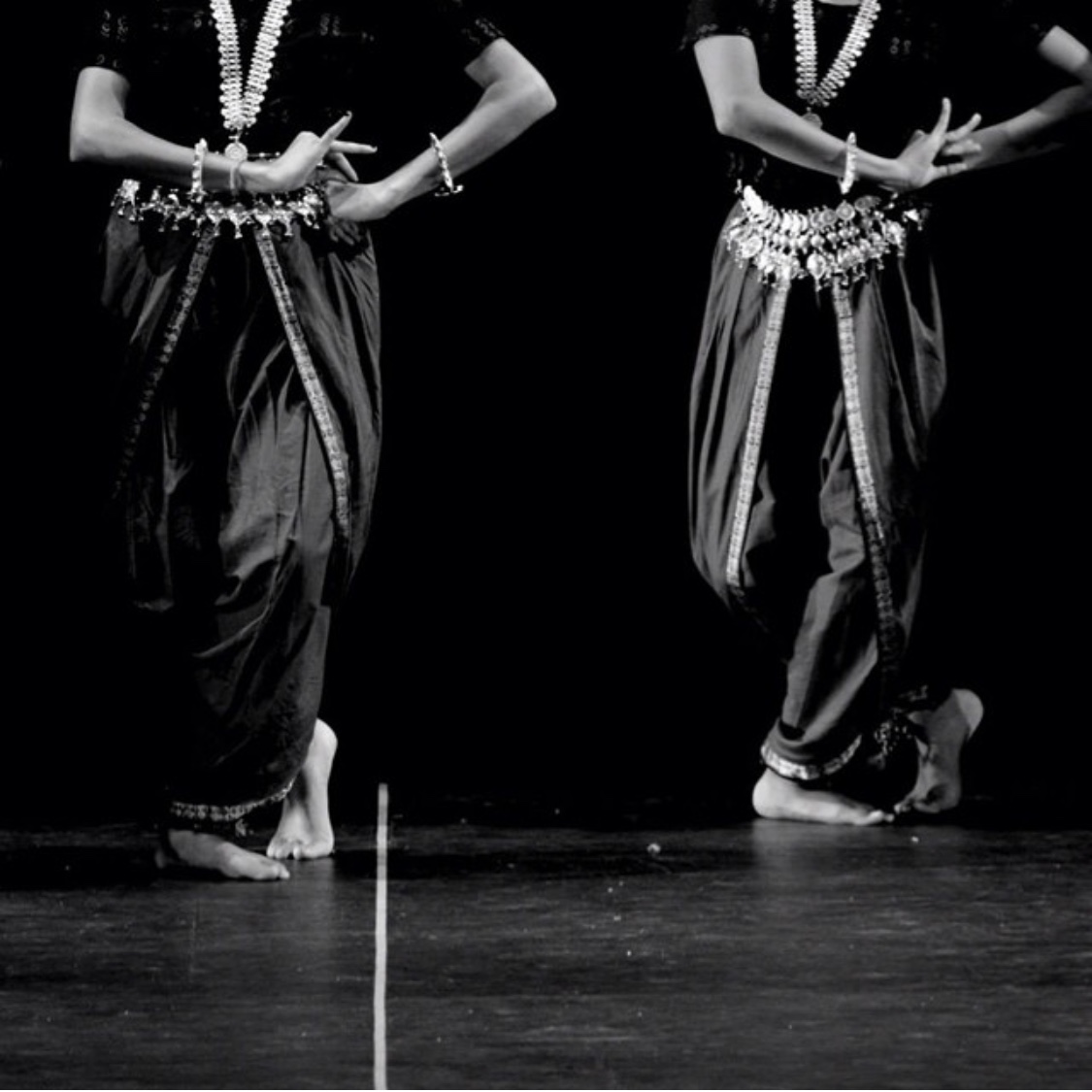 At Mayur, we aim to master the traditions of the Indian classical dance form of Odissi, and to build on these traditions by bringing them to the stage in new ways.  Our work is critical to the survival of an art form believed to be the most ancient of all of India’s classical dances.

The company’s productions bring together the teachings of Odissi gurus, folk traditions, ancient and contemporary poetry, and our own artistic sensibilities.

We cultivate relationships with those currently working to preserve and elaborate on the Odissi tradition, both domestically and abroad; by doing so, we hope to continually improve our technique and style as dancers, and to preserve the essence of Odissi in our work even as the style evolves.

At the same time, we work to foster our relationship to the wider world of performing arts by exploring fresh narrative perspectives and seeking ever more diverse audiences for our productions.

Finally, we believe that sharing this knowledge and passion with future generations is critical to the ultimate endurance of our art form, and we direct a great deal of our efforts toward teaching and training.

We believe that for an art form to truly survive, it must do more than endure the test of time; it must also thrive in the present.  We hope to serve Odissi in this way by broadening the conversation within the sphere of performing arts, and creating a demand for unique voices like ours. 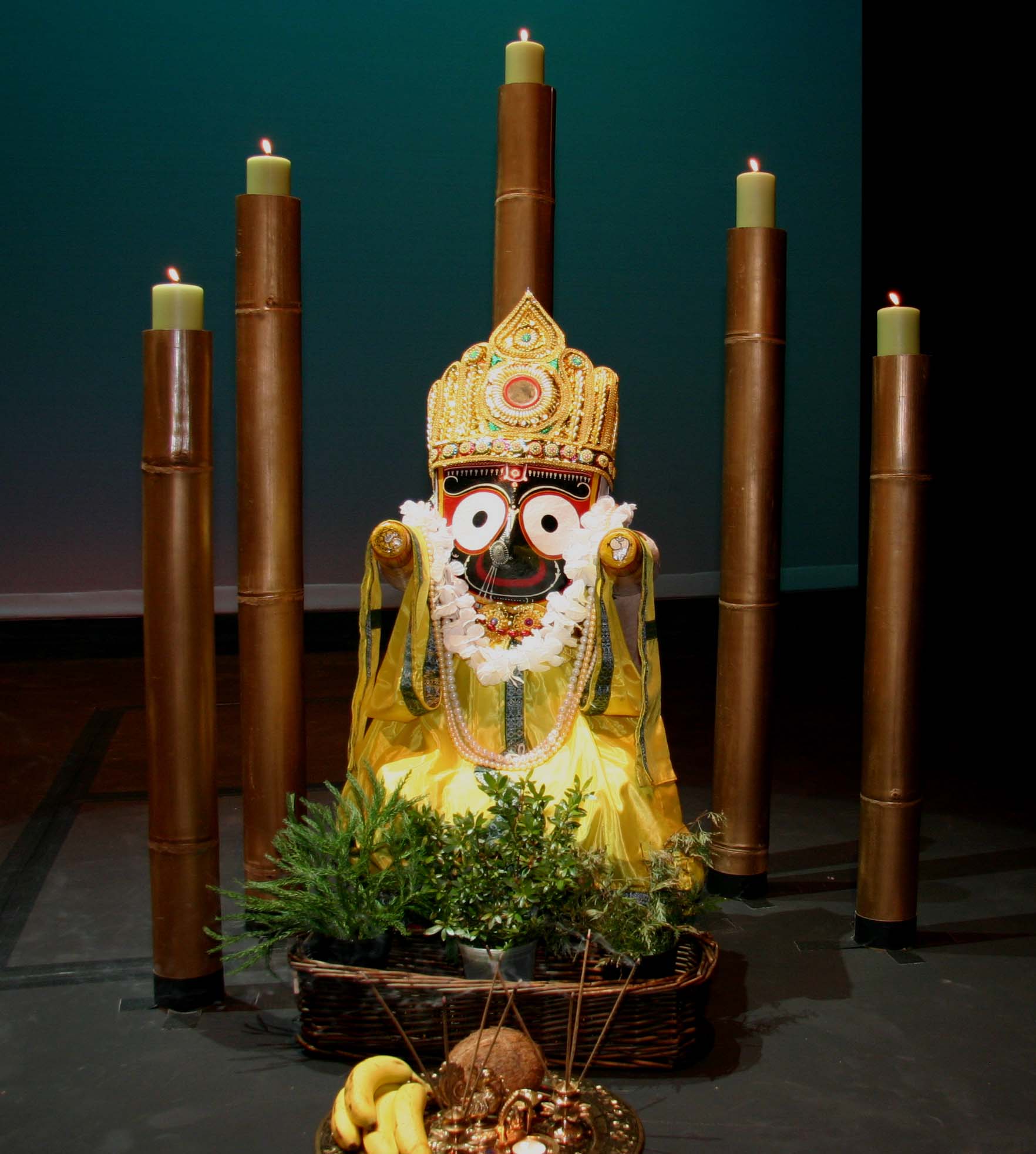 Odissi originated as a form of worship in the temples of Orissa, where women known as Devadasis danced as a part of the daily ritual of prayer. Under the patronage of kings from various dynasties, temples were built where music and dance flourished for a period of time.

With successive political changes, the Odissi dance style moved first from the temple to the courts of the king, and then to the street; here, it became a mode of entertainment performed by young boys dressed as girls, known as Gotipuas. For a time, the sophistication and austerity of the original form was lost.

In the post-independence era, scholars and gurus such as Padmavibhushan Guru Kelucharan Mahapatra, Guru Pankaj Charan Das, and Guru Devaprasad Das studied temples, carvings, and scriptures to revive and restore the Odissi dance style from the Gotipua and Devadasi forms, giving us the version that we practice and cherish today.